We are proud to say we have complete the process that finishes our 15 months of investment with the Unicef innovation fund.

Over the past 15 months, our team was able to run three iterations of development and field testing of a cloud-based application that can help users to communicate.

At the beginning we move most of our development activities to a third party company from Argentina was a great success. That allowed the core team to focus on the definition of the features and to leverage the interaction with the patients and speech therapists.

The application does contain more than double of users than the number we estimate a year ago!

We still have to build a strong and stable team, and we are putting a lot of effort to have a VALIDATED business model that is able to generate revenue.

At the same time, we are working to consolidate a marketing strategy in order to reach markets from different countries, especially on those where current solutions are not available. 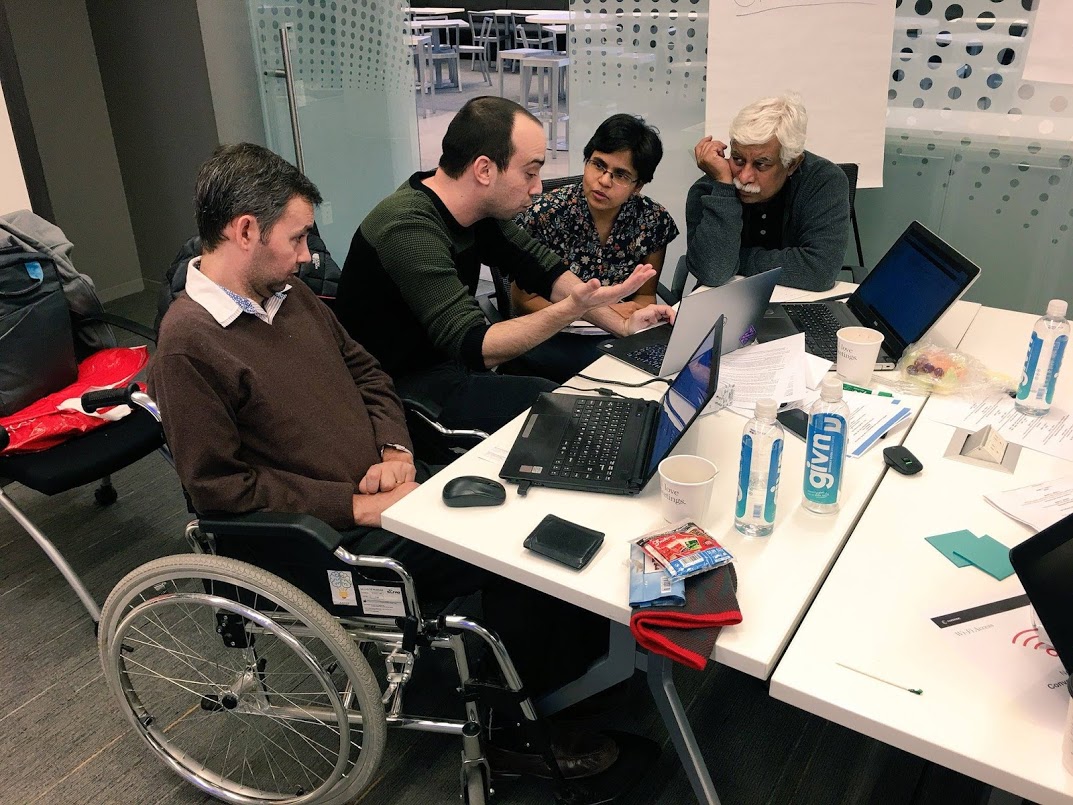 The app started being developed in React JS as a simple UI application without having login or cloud capability. We emailed developers asking for help with the project, responses were nice! Some gave tips, some tweeted.

Quickly we decided to start the design of an API big project in order to provide Cboard cloud capability allowing users to log in, save and create content. Things growth and having the main architecture and infrastructure in place we ready for the good times!

Among the other patients, Cboard seemed like a good fit for a few of the older patients. One, in particular, stood out as a great candidate, a 22-year-old with cerebral palsy, and previous to the testing had no experience with assistive augmentative communication (AAC). She has limited use of her hands and arms but was able to use Cboard on a tablet. She was able to navigate, express her needs (was able to clearly express she was hungry and wanted to eat cake), as well as quickly understood how to go back, what the categories meant, and even expressed she enjoyed using Cboard. What was noted from her testing was that it would have been helpful for her if the ‘back’ button was larger, and the ‘family’ folder was confusing in that she did not understand the pictograms used to represent family members.

Open source is the reason why Cboard exists.

All team members know each other because they joined the open source community at some point.

Quickly after the GitHub project was created, people who have different ideas and background started to contribute in different areas of expertise. Programmers, designers, translators and even patients and parents were able to find a place to collaborate and open source was the key. 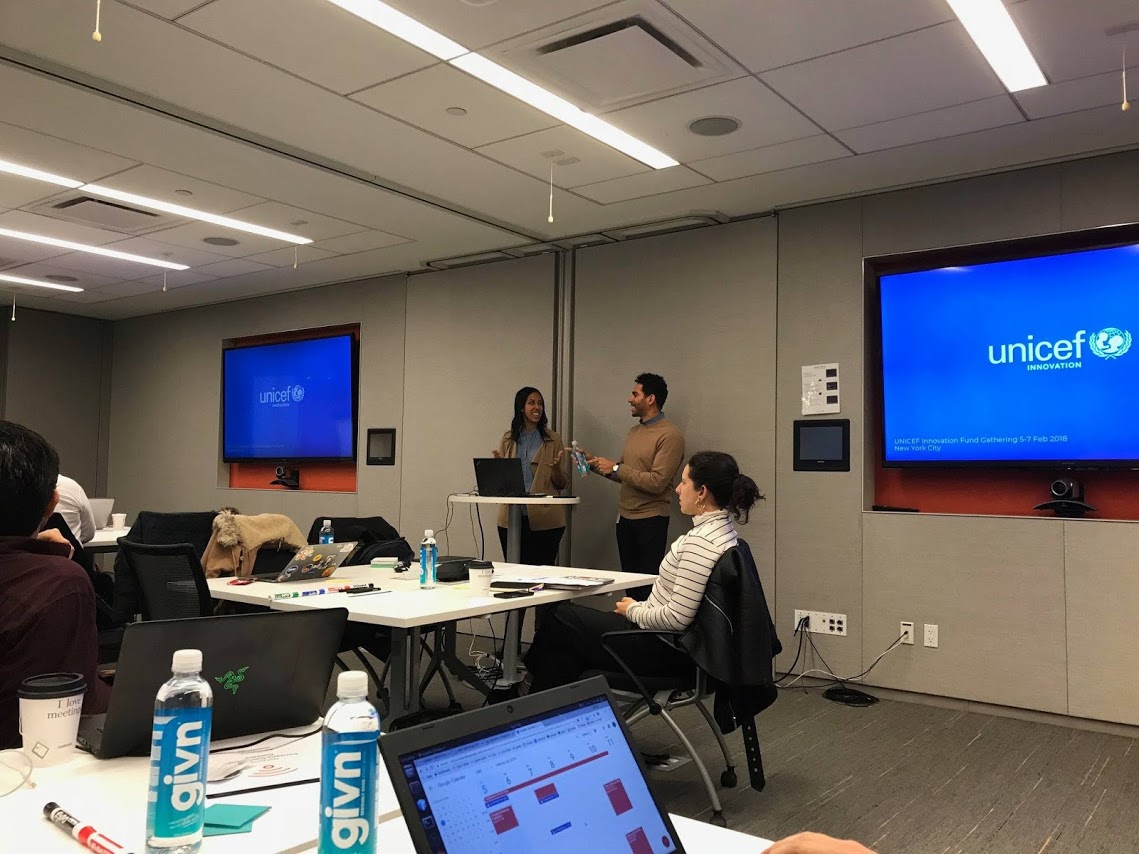 Although open source is the main reason for Cboard to exist, it supposed some challenges to face. The lack of a stable team that is committed to the project goals is a pain point in every aspect of the project. We tried to mitigate it by hiring a software development company and we got good results, but it was difficult to get added value when we wanted to develop features that are open to suggestions and improvements.

Also, the quality was a major challenge. Cboard is a complex application at this point, even it looks simple and clean. We support logged in users and not logged in users, offline and online modes, custom boards, audio, multiple devices and many more. And every piece must work as intended without affecting others, and that is not easy, especially when your developers are collaborators from the open source community. Quality is not a matter of just good attitude, quality is also practice. And we’re still dealing with it.

We have still to consolidate the team. We are looking not just translators or programmers, we are looking for commitment. By having that, the role is in second place for the Cboard team.

We think our project as a place in common for those who are communication difficulties and the ones who want to help them.

Next set of goals.

Future is exciting for Cboard. From our point of view,all the work we have been doing is just the foundation for the good stuff that is coming. Machin e learning, AI, brain-computer interfaces are not just good stories of black mirror episodes, they are among us and they will be part of Cboard in the future. No way to escape of the new paradigms of technology and we want to be part of that not just because it’s a technology trend but mainly because we strongly believe that they can help people with difficulties. We like to imagine people using the app with their brains and Cboard talking natural language just like people would do if they wouldn’t have any kind of impediment.

To talk about Cboard is to talk about UNICEF Innovation Fund. We are quite sure that the project would have been just a nice and cool repository on GitHub and not much more than that without the support of the UNICEF team. They gave professionalism and soundness to the ideas that we had.

At the same time, they made us think, they did it a lot. Did we think about the business model, importance of user testing, persona definition, marketing strategy and customer segments before joining the fund?. The answer is NO.

They did the same thing a good teacher does: make you think about things that you had never taken into account and show you how much important they are.

We really will miss their support and advice from now on.