Feedback from patients on usability

For the final two weeks of testing, we continued seeing patients from both Ciren and Eipan, but though we saw a few new patients, the majority of the visits were second sessions with previously seen patients. This was helpful in that the children were not as overwhelmed with new images, and were seeing Cboard for a second time (at least). We had created folders with few pictograms (so less visual stimulation) in order to determine whether their reactions and understanding changed from the initial visit. 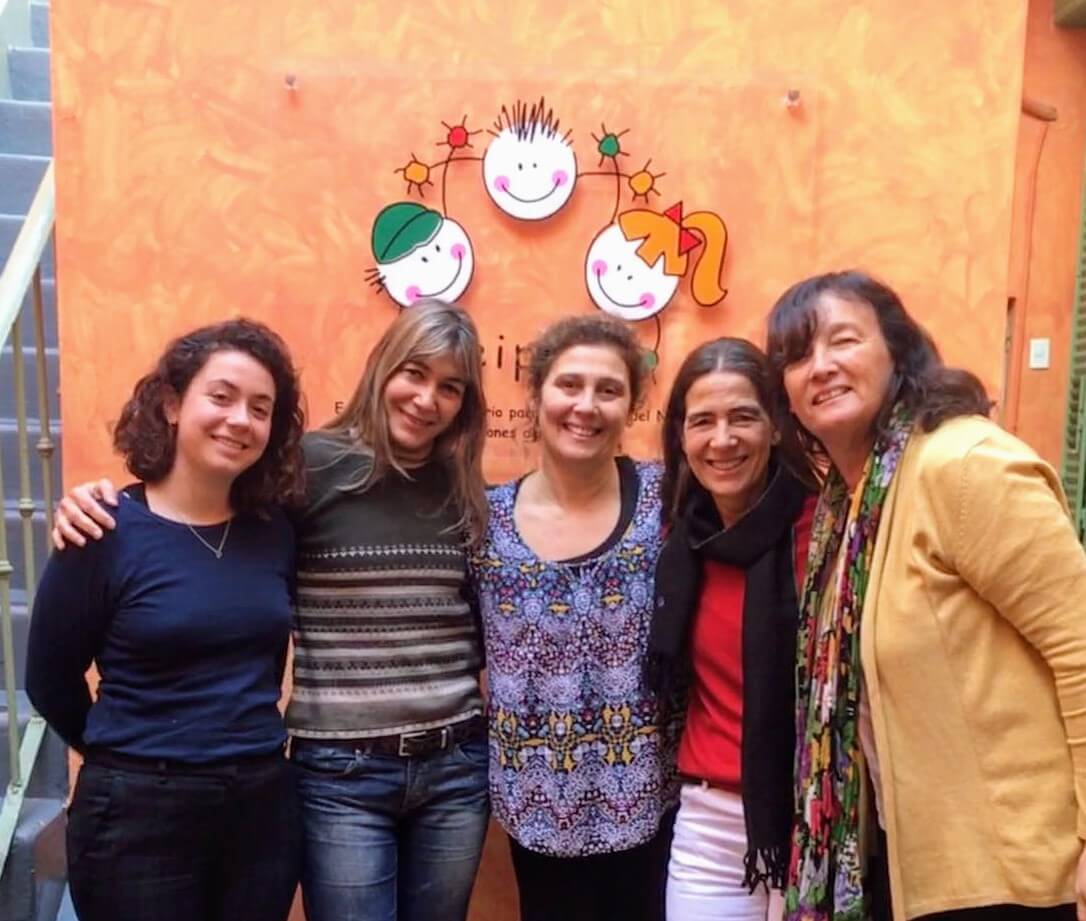 Following the first two weeks, the initial obstacles the kids were encountering with Cboard of overstimulation due to having too many pictograms on the screen. The patients often had little to no practice with assistive augmentative communication (AAC), and the speech therapists suggested editing the pages to limit shown images. We also focused on understanding of the pictograms, and ability to communicate during an activity using these pictograms, rather than ability to navigate for instance. Since many of the patients were very young and had little to no experience with AAC, navigating would take time and practice, while understanding of pictograms and distinction of folder versus pictogram would be instant.

We saw the 4 year old patient with neurodevelopmental delay mentioned in the first blog post a second time, but edited the folder in order to provide fewer pictograms. This patient was able to focus more on what was on the screen, and Cboard here served as a tool to facilitate playing. The game consisted of bathing and feeding a baby. The folders from Cboard used were ‘food’ and ‘hygiene’ primarily. The second visit was easier because the patient was receptive to instructions, and able to focus for longer amount of time on the pictograms in front of her. In sum, Cboard, like any other online application or tool, became easier to use with practice and individual editing for this patient’s personal needs.

The other patients were saw also had an easier time with the edited folders, but had some of the same issues previously mentioned regarding the size of pictograms, and the placement of the back button as well as going back to the home page without pressing the ‘back’ button so many times. The second sessions with patients pointed out that practice made Cboard easier to use, but that adding the option to enlarge both the pictograms and navigation options will be necessary to continue developing the application.

In conclusion, the user testing conducted over the month of August has been successful in that the Cboard team now has enough feedback to begin editing and adding some of the suggestions from both the patients and the professionals. Cboard has gotten positive feedback ( the pictograms are clear, the format is simple and easy to use), but the most useful feedback has been the constructive criticism around what doesn’t work, and what elements of the application would be better if changed to take into account the different needs of patients and users. Both Ciren and Eipan have been incredibly helpful and it is thanks to their cooperation that we were able to gain so much constructive feedback.

« Cboard usability testing Scanning feature is freed to the community »